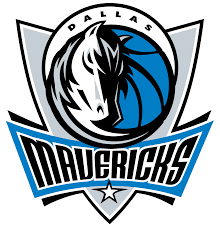 Mark Cuban has agreed to contribute $10 million to women’s organizations but will not face any other punishment stemming from what NBA commissioner Adam Silver called “disturbing and heartbreaking” allegations of harassment and violence toward female employees within the organization, the league announced Wednesday. NBA can only fine $2.5M by rules – a penalty that was given to former Clippers Owner Donald Sterling