The Midday Show with Will Chambers and Jean Jacque Taylor.

Will Chambers is a Cincinnati native who grew up in Fort Thomas, Kentucky.  His on-air sports broadcasting career began while attending the University of Kentucky at Lexington’s ESPN Radio affiliate in 2005.

In the years following Will served as play-by-play announcer for Georgetown College as well as play-by-play and lead analyst for Kentucky’s High School televised football, baseball, softball, volleyball and swimming & diving state championships.

Before leaving for Texas Will also called Cincinnati’s High School Game of the Week and hosted morning drive on FM 100 The Fan.

In 2014 Will fell in love with the city of Dallas during a family visit and decided to leave Kentucky to pursue his broadcasting career in what he believes is the greatest sports market with the most passionate fans.   After close to a year of living in DFW, he became a contributor with 103.3 FM ESPN hosting ESPN Dallas Game Night and ESPN Dallas Game Day as well as fill-in host on the ESPN Mavericks Radio Network.

Will is also big music fan and vinyl collector.  His love of the music of Led Zeppelin is no secret to anyone who has caught any or all of his hosted shows.

JJT is a graduate of Dallas’ Skyline High School, where he and Olympian Michael Johnson were close friends. He attended The Ohio State University and  covered Jim Jackson before the Mavericks drafted him.

He has been covering sports in Dallas-Fort Worth for nearly 25 years, and has been a Dallas-based general columnist and reporter for ESPN since 2011. He’s also been a regular radio contributor on 103.3 FM.

JJT  covered the Cowboys exclusively from 1995 until 2007 at The Dallas Morning News, when he was promoted to columnist. He’s covered 20 Super Bowls, two World Series, two NBA Finals, a Stanley Cup Finals, the 2010 Olympics in Vancouver and a host of special moments such as Emmitt Smith breaking the NFL’s all-time rushing record.

His approach is blunt and honest because “It’s not my job to have hope, faith and optimism. The glass is not half-full or half-empty. It’s a half a glass of water.” When he’s not on 103.3 FM, you can find the same pragmatic, “red pill” opinions on Twitter (JJT_ESPNDallas) and Facebook (Jean-Jacques Taylor). 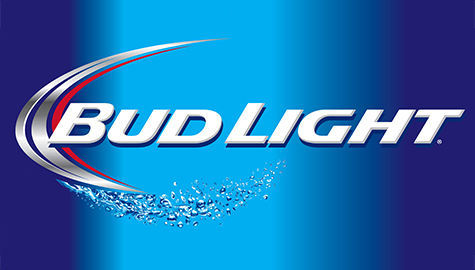